The Golden Visa of Portugal

The Golden Visa Program for Portugal was created in 2012. Its favorable terms and conditions attract numerous people from all over the world. In Portuguese, it is called Autorização de Residência para Atividade de Investimento (ARI).

It was created to encourage non-EU/EEA citizens to invest in the country. In Portugal, it has been well-managed and supported by the political parties. This implies it is free of the problems that the OECD and EU face with other RBI and CBI initiatives.

The Golden Visa program had issued residence permits to nearly 27,000 persons as of April 2021.

As a result of the program's investments, Portugal was able to credit nearly €5.82 billion.
Some interesting information regarding the program (up to April 2021):
• There were 9,715 primary applicants and 16,495 family members that submitted applications.
• Brazil, China, Russia, Turkey, South Africa, and the United States are the top countries.
• The majority of applications are for the purchase of the real estate.
• Inquiries from UK citizens have risen considerably after BREXIT.

The large influx of capital has been positively welcomed. The concentration in specific locations, though, has raised concerns. To remedy this, significant improvements to the program will be implemented in January 2022, and we'll go through all the details in another article. 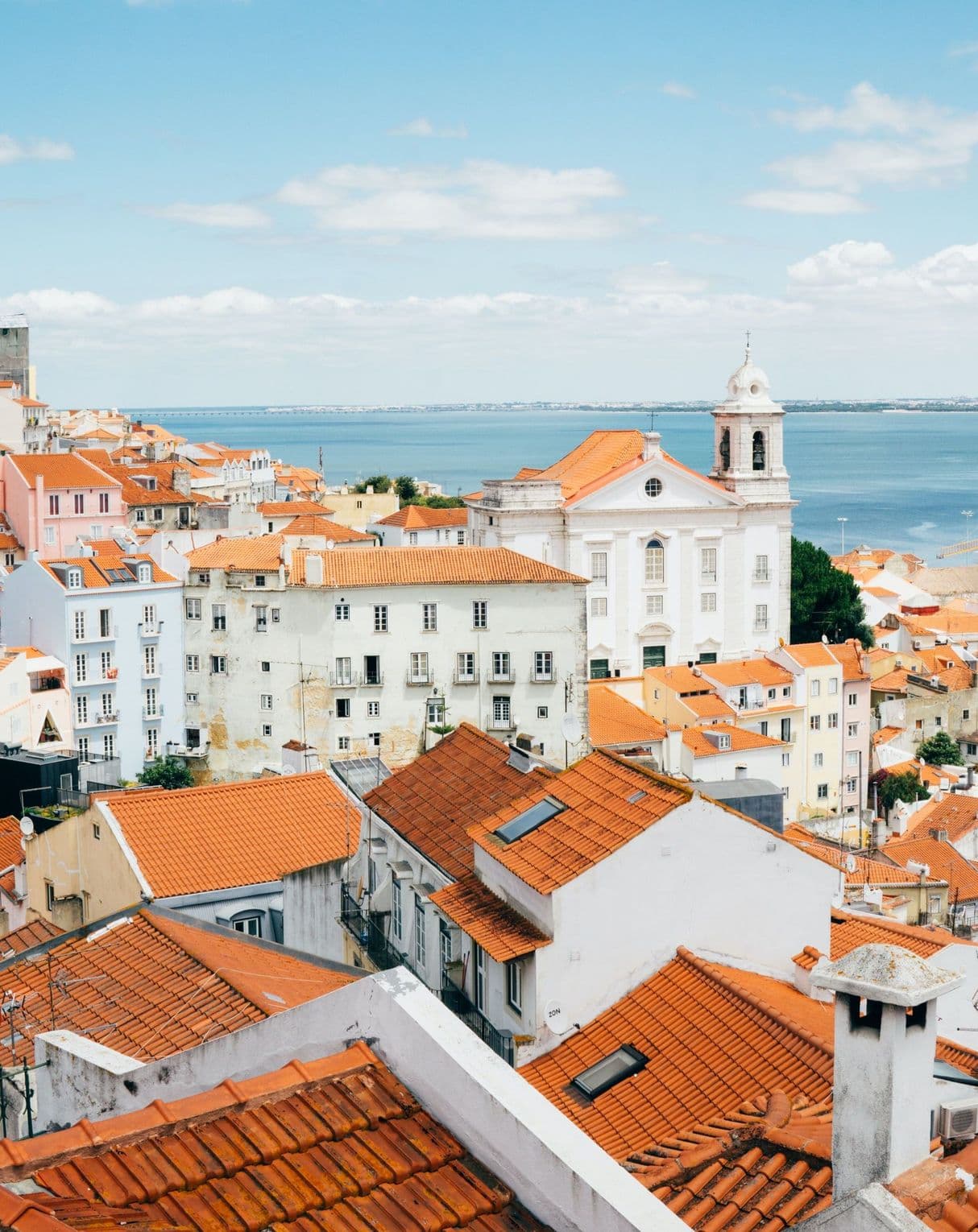 The Portuguese Golden Visa has a number of benefits

Benefits for Families
Dependent family members can also be included in a Golden Visa application:
• A spouse or a legal partner.
• Children under the age of eighteen.
• Children under the age of twenty-six who are financially dependent (must be single and full-time students or can demonstrate full financial dependence on the parents).
• Parents and parents-in-law who are over the age of sixty-six (can be fifty-five if dependent).
• Siblings under the age of eighteen from either spouse if the applicant is recognized by the courts as the legal guardian.
The Road to Citizenship in Portugal
The Golden Visa program in Portugal is one option to obtain EU citizenship for yourself and your dependents. You must pass a language test in addition to having complied with the required five years Golden Visa.
You can apply for a Portuguese passport once you have been awarded citizenship. Dual citizenship is available in Portugal, therefore you won't have to give up your current passport.
The Schengen Zone, the EU, and the EEA are all accessible.
You can go to the SCHENGEN region without a visa if you have the Golden Visa. You can work and live anywhere in the European Union (EU) and the European Economic Area (EEA) with a Portuguese passport.
Benefits Availability
In comparison to other countries, such as the United States, Portugal has a low cost of living. Residents and citizens have access to the Portuguese national healthcare system (Serviço Nacional de Saúde).
Portugal's superb education system is also available to families.
Professional Opportunities
The Golden Visa allows you to work in Portugal. It also enables you to create a business or work for a foreign company remotely.
You will be able to live in one of Europe's most beautiful countries.
Portugal is consistently rated as one of the best nations for expats in the EU and around the world.